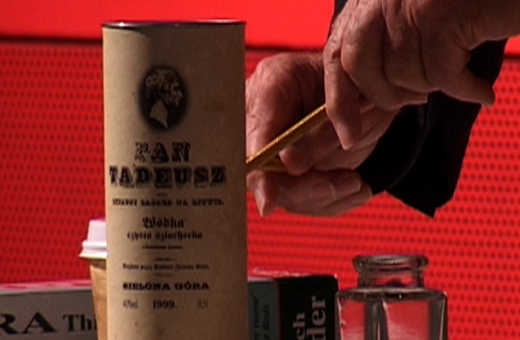 The American composer Alvin Lucier was an early pioneer of sound works which use systems as a generative device. He has since produced innovations in many areas of musical composition and performance, including the notation of physical gestures, the use of brain waves in live performance, and the evocation of room acoustics for musical purposes. His recent works include a series of performances in which, by means of close tunings with pure tones, sound waves are caused to spin through space.

The programme features four compositions by Lucier; one piece by his former student, the late British composer, video artist and filmmaker Stuart Marshall; work by noted British composer John White; as well as new work in the spirit of Lucier's practice by emerging composers John Lely, Andrew Morgan, and Tim Parkinson. The composers will perform their work in collaboration with a group of emerging musicians.

Curated in association with Seth Kim-Cohen. Presented in collaboration with Centre for Creative Research into Sound Art and Performance.