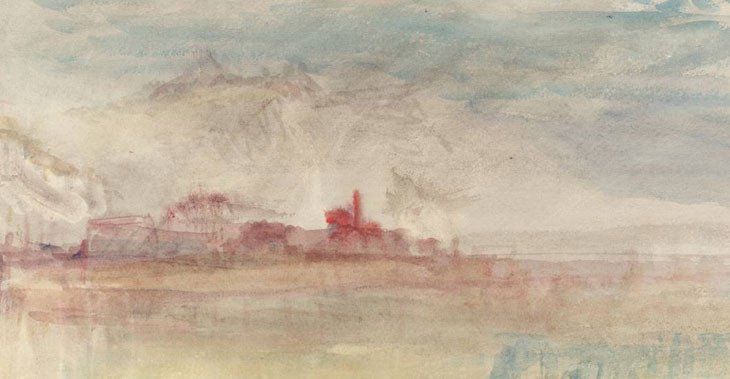 Evening on the Sands: Folkestone 1845 (from the Ideas of Folkestone sketchbook)

Artworks in this grouping