Room 9 in In the Studio

Discover the work of Cy Twombly, whose pared-back approach engages with ancient history and myth.

Cy Twombly was a North American artist who spent much of his career in Italy. He was fascinated by the cultures of ancient Greece and Rome. In his paintings he often referred to historical or mythological figures, or included fragments of classical poetry.

The three paintings in this room are named after Bacchus. He was the Roman god of wine and intoxication, known to the Greeks as Dionysus. His rituals involved drunkenness and ecstatic dancing. In ancient myth, he was also associated with violence and his followers were depicted as eating the raw flesh of animals.

In the 1950s Twombly wrote that the act of painting could come out of ‘one ecstatic impulse’. Made 50 years later, these swirls of paint convey a similar intensity. They were made with a brush attached to the end of a pole, enabling Twombly to capture the energy of an unbroken movement across a large canvas. The brush was soaked in paint, which dripped down the canvas, its red colour evoking both wine and blood.

The sculptures shown here resemble ancient artefacts such as chariots or ships. Twombly originally made them from found objects and discarded pieces of wood, before casting them in bronze.

From the 1970s onward, Twombly made a variety of sculptures of chariots. The different forms looked back to several ancient sources, including Greek, Egyptian and Etruscan models. Twombly’s sculptures were assembled from found objects, pieces of wood or packaging. He would then cast them in bronze and apply white paint or plaster to the surface. He felt that this added a sense of antiquity to them, stating that ‘white paint was my marble’.

This sculpture was originally made from off-cuts of timber, then cast in bronze. With its sloping mast, it resembles a traditional Nile boat. Models like this were buried in ancient Egyptian tombs to transport the souls of the dead. The title refers to the journey from Egypt’s ancient capital Luxor to the burial grounds in the deserts on the west bank of the Nile. The block of wood placed on the boat could represent a sarcophagus, a stone coffin which would protect the body on its final journey. 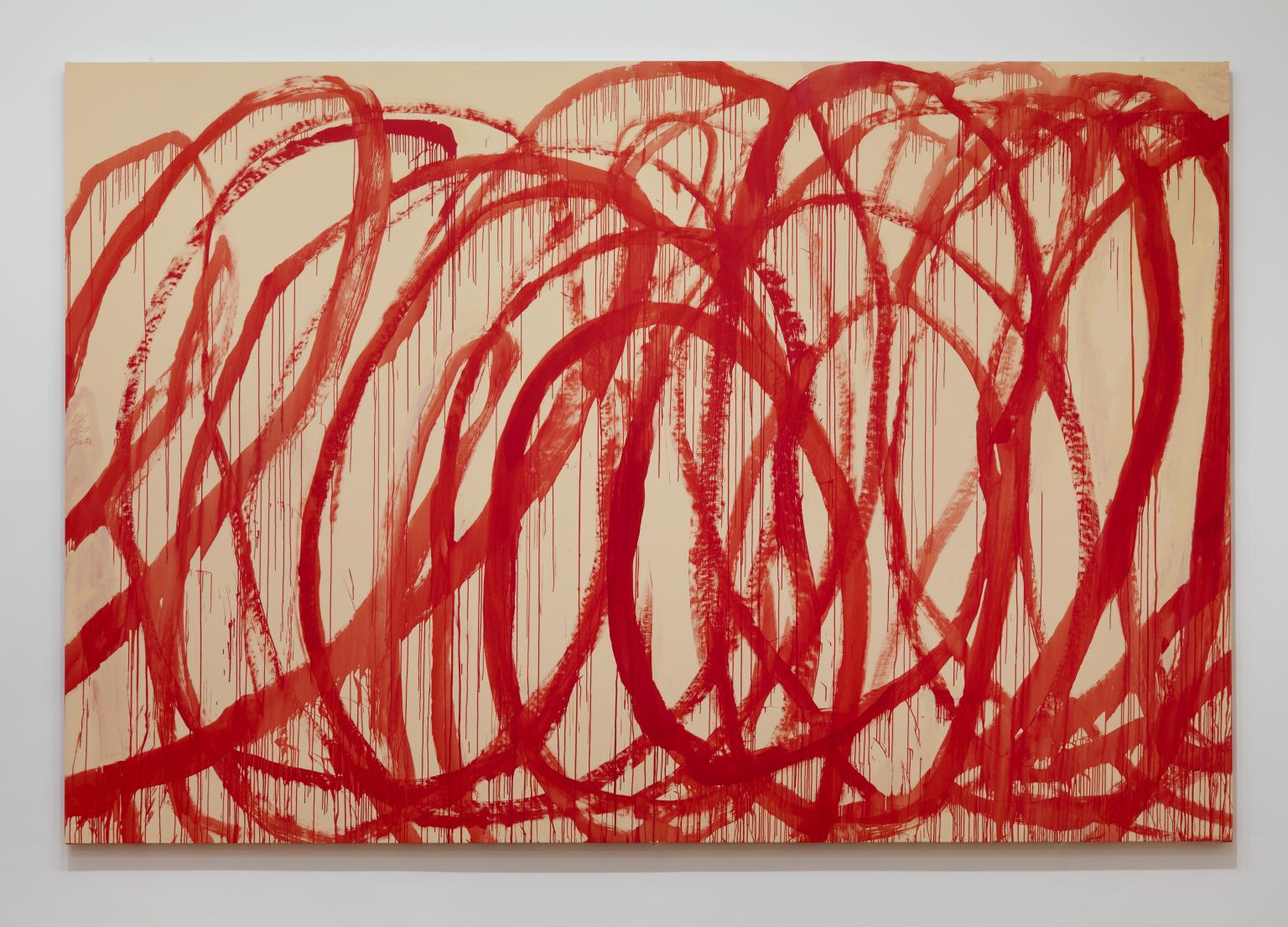 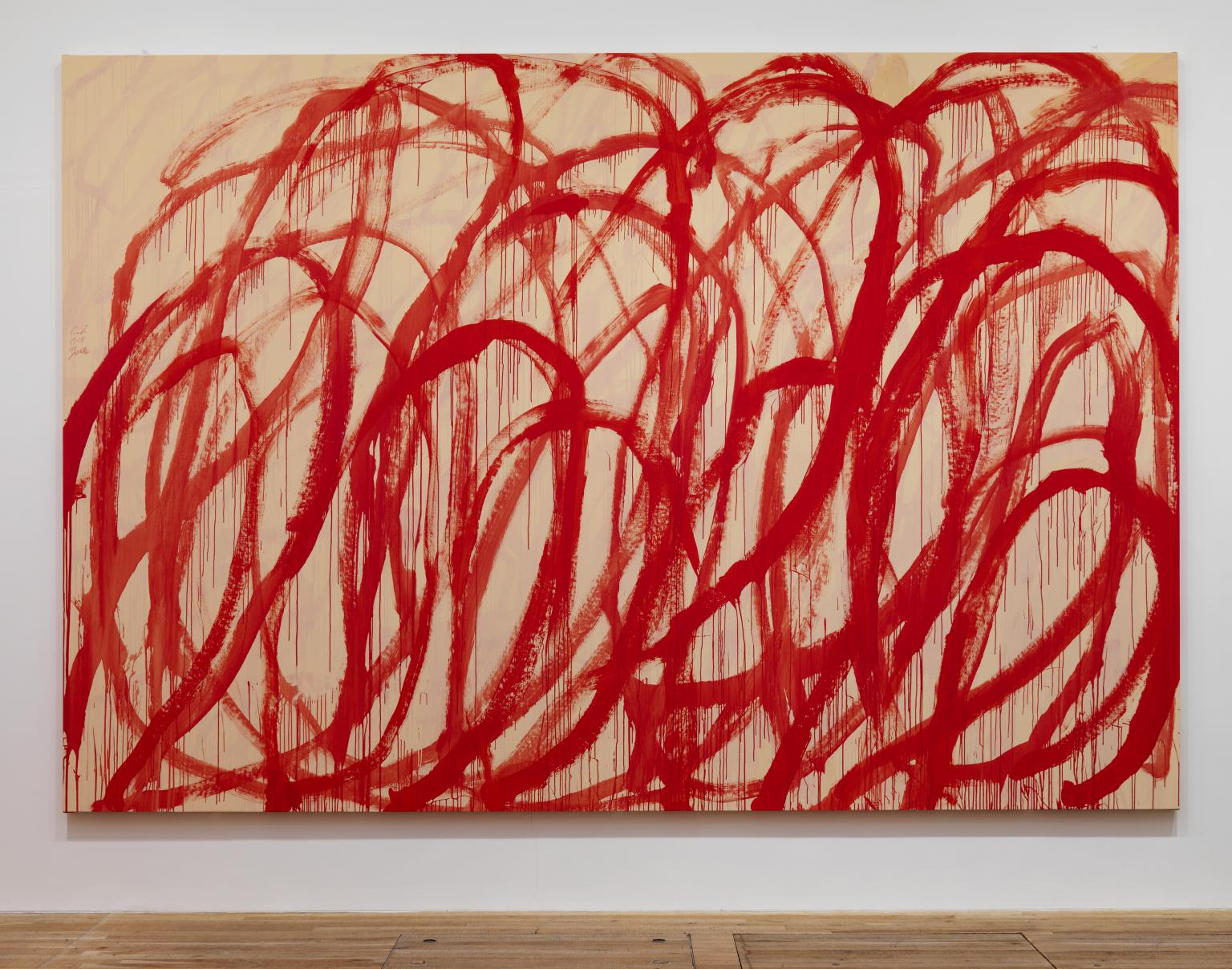 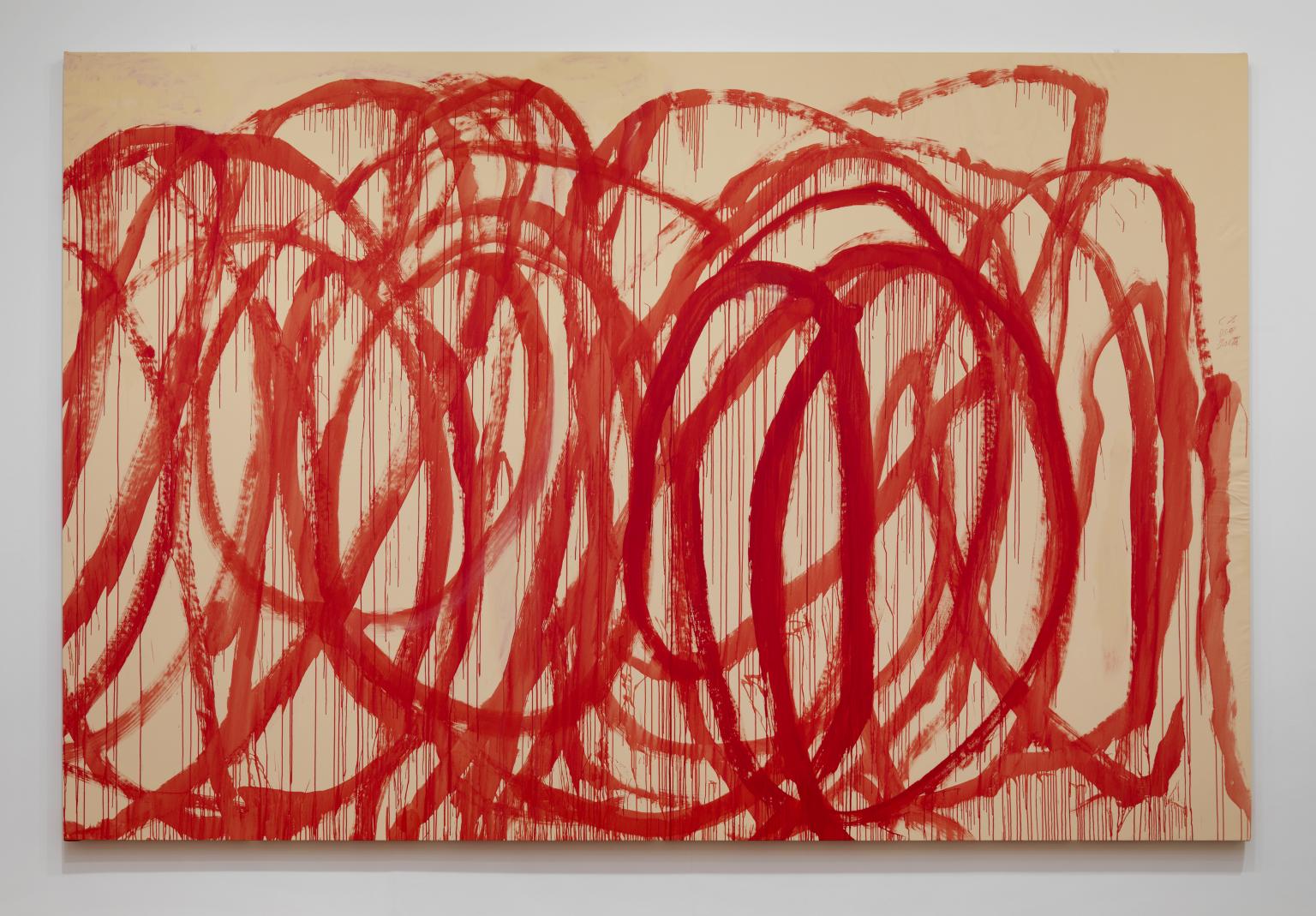