Room 8 in Artist and Society

Learn how Metzger's art expressed concerns about the destructive power of technology, its role in modern warfare and its catastrophic effect on the environment

Metzger was a child refugee. He escaped from Nazi Germany and came to England in 1939. Most of his immediate family were murdered in the Holocaust. The horrors of the Second World War had a lasting effect on Metzger. He was struck by the use of science and machines as tools of destruction and oppression.

As a young man Metzger thought about becoming a political revolutionary. Instead he chose art as a means to confront society. He remained politically active throughout his life. From the late 1950s he took part in the Campaign for Nuclear Disarmament in Britain, and went to prison for encouraging non-violent civil disobedience.

Metzger wanted to find ways to make art that revealed the influence of technology in everyday life. He used industrial and mass-produced materials such as steel and cardboard packaging. In 1959 he published his first manifesto on ‘Auto-destructive Art' This introduced the idea of artworks that were made to change, decay and disintegrate over time, which Metzger described as 'a public art for industrial societies'. To demonstrate the principle, he painted with acid on nylon, which caused the fabric to dissolve.

The political content of Metzger's art became even more pronounced in the 1970s. He made works that warned about the damage inflicted on the environment and the loss of natural resources. In 1972, he planned to fill a tent with the exhaust fumes of 120 cars as a way of making air pollution visible.

Metzger described auto-destructive art as ‘a public art for industrial societies’. His first demonstration was at the Temple Gallery, London, on 22 June 1960. At first Metzger was hidden behind a pane of glass covered with a white nylon sheet. He applied a hydrochloric acid solution to the fabric with a brush. As the nylon dissolved, he slowly became visible through the holes. The presentation also included waste in plastic bags and models for auto-destructive sculptures. This recreation was made for the exhibition Art and the Sixties: This was Tomorrow in 2004 at Tate Britain.

In 1971 Metzger submitted several formal proposals for public art projects. While the projects only existed as plans, this work was titled as if it had been carried out. Metzger had simply designated a secretive Ministry of Defence building in central London as a monument to ‘Bloody Sunday’. Metzger’s gesture marked the events of 30 January 1972, when British soldiers opened fire on a civil rights march in Derry, Northern Ireland. Thirteen protestors were killed, many others were wounded, and another man died later of his injuries. To define this project as ‘realised’ was an act of provocation towards the British government. 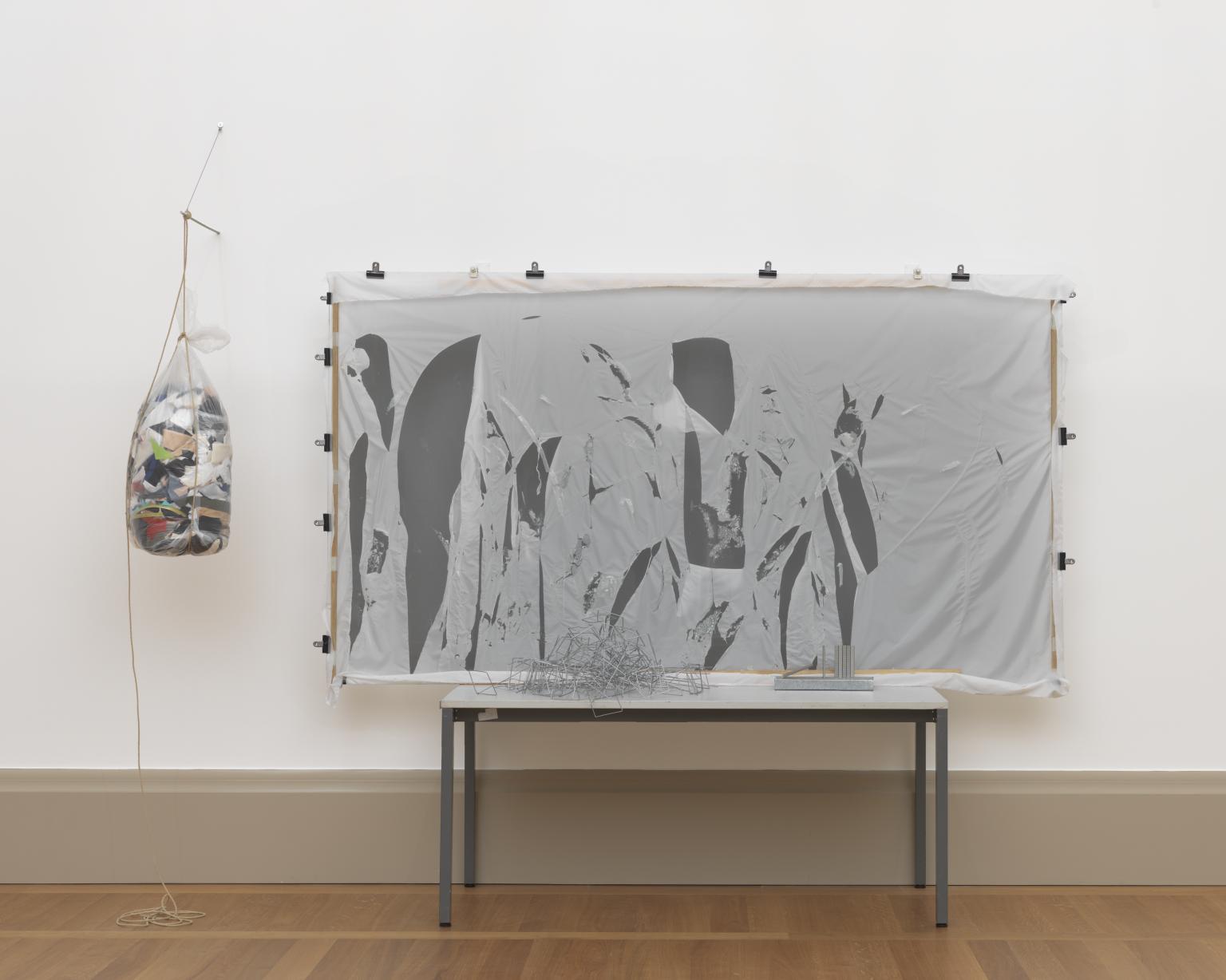 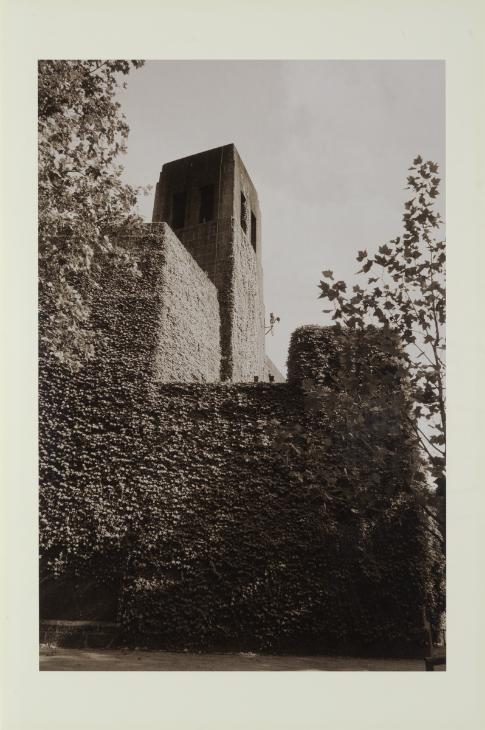