See the film made using mobile phone footage, shot by sailors on the shipping routes between India, the Middle East and Africa

Small boats regularly transport goods from Gujarat in India to Dubai or Sharjah in the United Arab Emirates, where they dock and reload before heading onwards to East Africa. The title From Gulf to Gulf to Gulf presents this route as a journey from the Gulf of Kutch to the Persian Gulf and the Gulf of Aden.

CAMP is a group of artists based in Mumbai, India. Since 2009 they have worked extensively with the transnational community of dockworkers and sailors employed across the Indian Ocean trade routes. The sailors were already using mobile phone technology to copy and share music during the long sea voyages. For this project they began to make short videos documenting their everyday lives and activities on board ship. CAMP edited the films together, along with some video footage shot from the shore.

This democratic form of filmmaking produces a collective portrait of a maritime community that defies national borders and geographical boundaries. 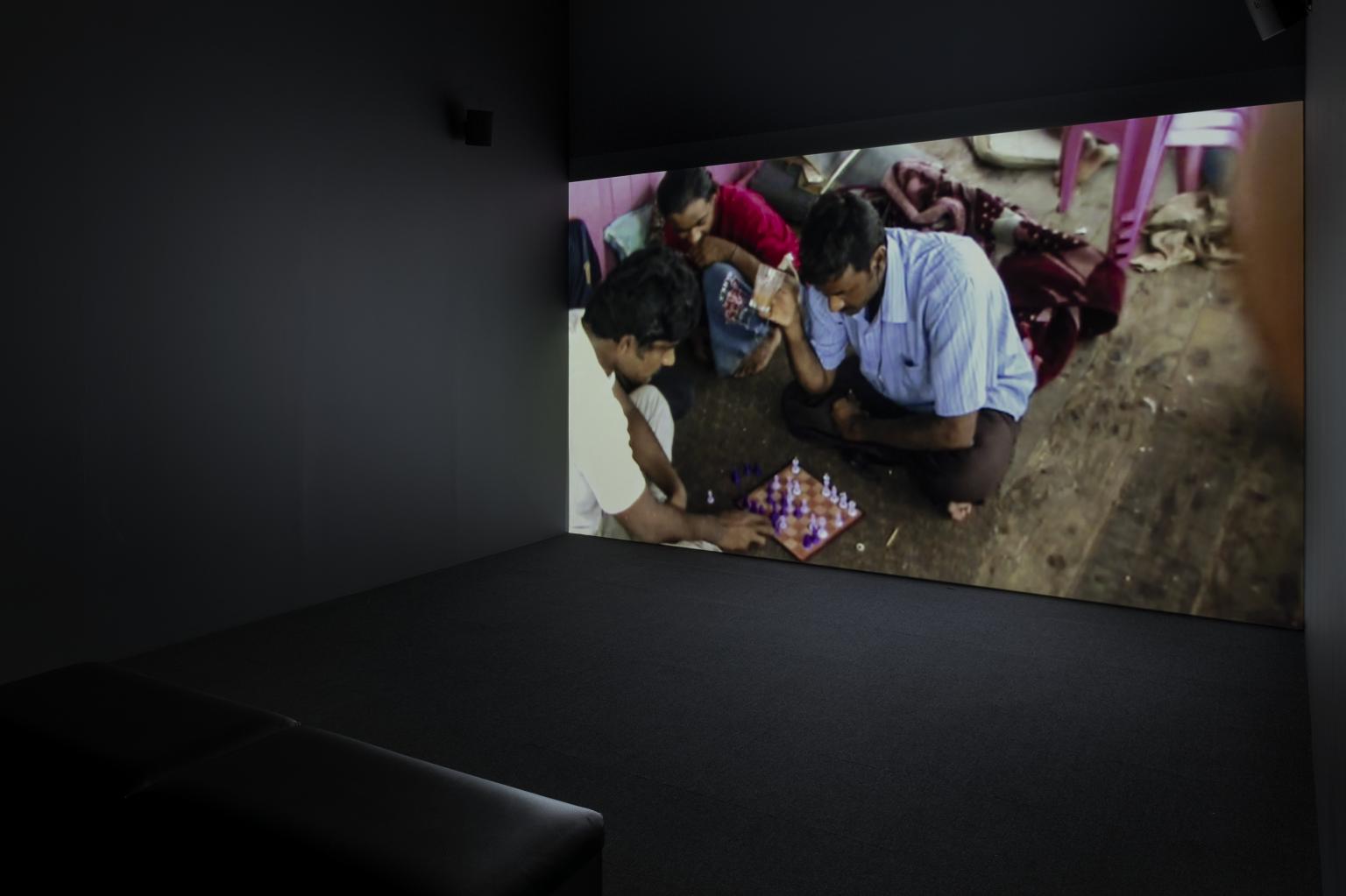